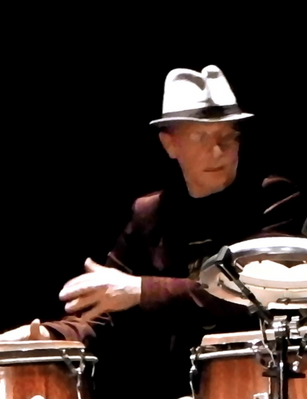 His music and lyrics have been influenced by contemporary dance, world beat rhythms, rock and roll, live theatre, Jazz and visual art. Started out playing guitar then fell in love with percussion and now back to the guitar.  This time singing and writing original music heavily influenced by the allure of the past and vision of the future. 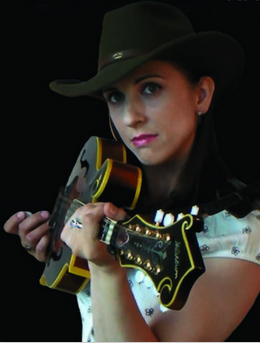 A poet and singer with over fifty original selections listed on her SOCAN catalogue.  She brings a characteristic accessibility to her subjects, and the songs are crafted to celebrate the spirit of the lyrics.  While “popular music” describes her playlist, the tracks allude to rock, jazz, blues and folk.  Kayt’s instruments of choice are mandolin and piano.  The Kayt Lucas Band formed in January 2012 to support the particular styles that Kayt writes for.